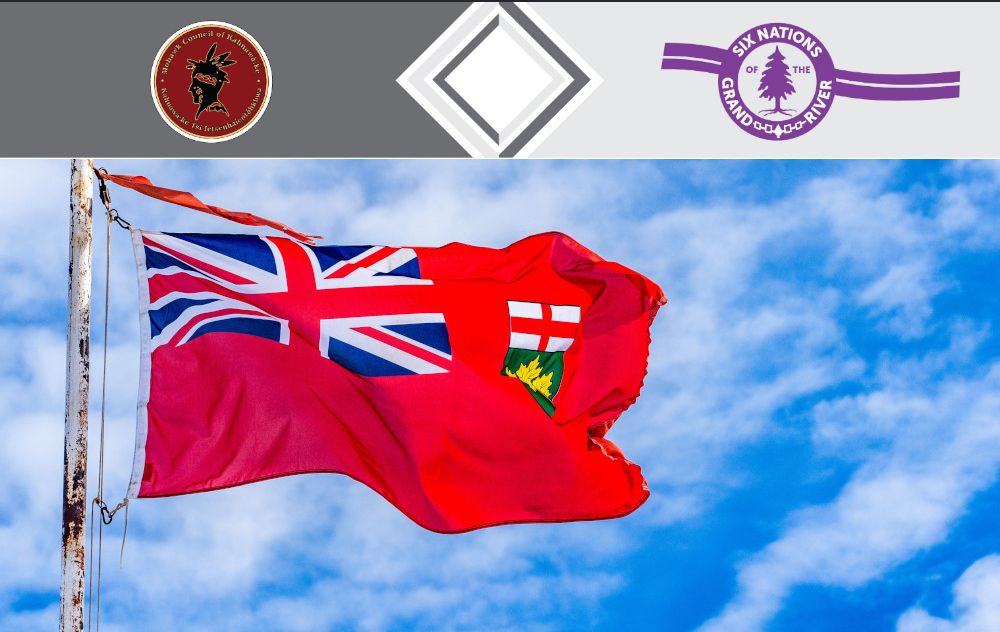 It [is] already licensed by our gaming commission, therefore, no need, we’ve been operating since 2015. Nor are we open to paying any fees or taxes to a foreign government.With the government and regulators poised to move ahead with Ontario’s new online gambling regulations on April 4, it is facing a new partnership of First Nations and possible legal challenges.

The Mohawk Council of Kahnawake (MCK) and the Six Nations of the Grand River (SNGR) have joined forces to protect “Indigenous jurisdiction over gaming” in the face of the new provincial regulatory scheme.

In a joint statement, the MCK and SNGR announced a mutual cooperation agreement on gaming in mid-February. In it, the two nations pledged to “defend, by any means possible” their traditional and legal jurisdiction over gaming.

The agreement is a direct challenge to the new Ontario government regulatory scheme that seeks to bring commercial gaming operators under provincial control while excluding unregulated operators. In essence, the two nations object to the notion that they need to seek regulatory approval from another government entity to run their gaming operations, given Canada’s legal protections for First Nations sovereignty in that area and others.

It is unclear at this point how Ontario will react to the new partnership. The new regulatory scheme will have a direct impact on Kahnawake’s online betting platform, Mohawk Online, as it would effectively block the platform from one of its largest local markets.

A Battle Of Jurisdiction and Regulatory Oversight

In theory, Kahnawake is free to apply for an Ontario license under the new regulations but there are no plans to do that. Part of Mohawk Online is Sports Interaction, a nationwide grey-market sportsbook that Entain recently acquired. The book is regulated by the Kahnawake Gaming Commission (KGC) — the regulatory body that oversees all gaming activity within the Mohawk Territory of Kahnawake.

In a discussion with Legal Sports Report, MCK Chief Mike Delisle explained why the Nations were opposed to Ontario’s proposals.

“It [is] already licensed by our gaming commission, therefore, no need, we’ve been operating since 2015, Delisle said. Nor are we open to paying any fees or taxes to a foreign government.”

The main concern is that, while Mohawk Online and Sports Interaction are licensed locally through the KGC, profits and taxes are retained locally, for the benefit of the local First Nations community. By seeking a license from the province of Ontario, it would be required to pay a portion of that to the Ontario government with limited or no return to their own community.

The issue will likely come down to a question of how far First Nations’ sovereignty extends in these cases. While there’s little question that entities like MCK have jurisdiction within their own territorial borders, how far that jurisdiction extends in competition with Canadian provincial jurisdiction remains to be seen.

The main issue for both sides will be access to Ontario’s population and the licensing fees and tax revenue that will be in play. MCK clearly sees the jurisdiction of entities like the KGC as extending through all of Canada, including in Ontario, while Ontario will argue it has the authority to regulate the play of Ontario residents directly without deferring to an outside regulatory scheme.

These relationships will strengthen us as we assert our rights and jurisdiction within the gaming industry and beyond.While the new partnership has not yet filed a formal legal challenge, that option is still on the table, and the new partners are looking across Canada to add to their numbers. In their joint statement, the Nations extended an invitation for others to join their collaboration. They also proposed establishing a national body of Indigenous gaming regulators.

“We are much stronger, not as individuals, but as a collective, and these relationships will strengthen us as we assert our rights and jurisdiction within the gaming industry and beyond,” Hill said.

The partners point to what they see as failures by external governments, like Ontario, to accommodate First Nations interests and recognize their sovereignty in gaming-related activities. The Nations said they intend to fight for those interests and sovereignty. The partners pledge to take “all actions necessary to protect and defend our inherent rights to gaming.”

In the face of what they see as a model that “does not provide accommodations for, and will not benefit SNGR or Kahnawake’s socio-economic business, Mohawk Online”, this new partnership is clearly preparing for a challenge. 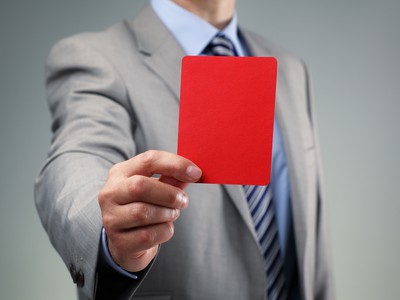 DraftKings Ontario allegedly ran afoul of the same rule that tripped up BetMGM Ontario and PointsBet Ontario in early May. 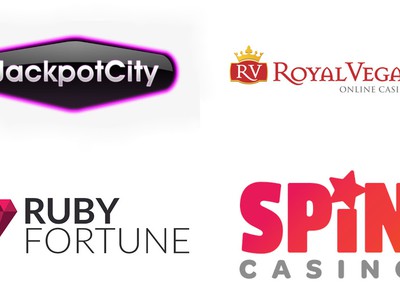 JackpotCity, Royal Vegas, Ruby Fortune, & Spin Casino have operated in the province’s grey market for years but are the latest brands that are exiting in favor of Ontario’s regulated space. 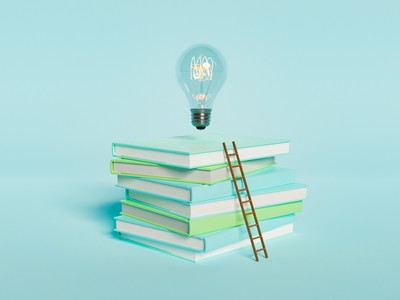 The in-depth report from the Responsible Gambling Council (RGC) shows there needs to be a nuanced & consistent approach when offering players a responsible gaming tool kit. 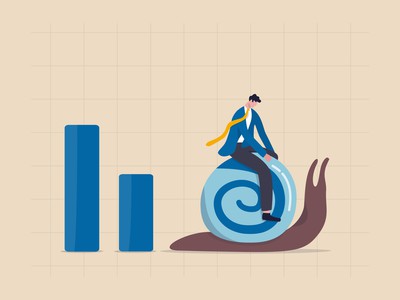 DraftKings CEO: Ontario Launch Was Nothing Like Those in US

CEO Jason Robins tells attendees of a business conference that Ontario is a textbook example of how important it is for operators to get into a market ASAP and build a customer database.