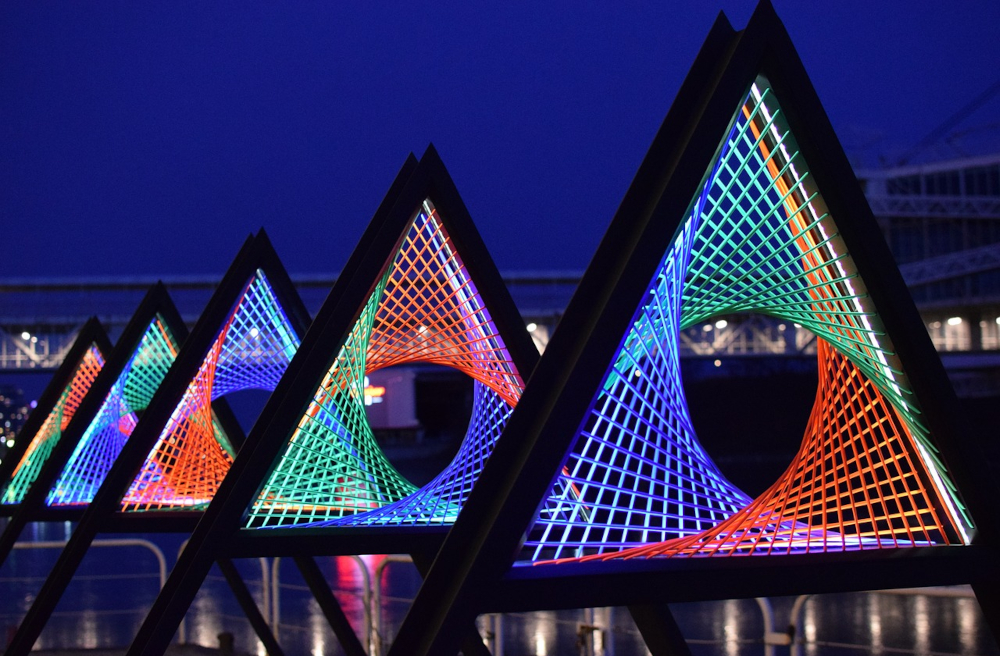 BetRivers, 888, and BetMGM were among the 13 operators to launch in Ontario on Monday, the first day of regulated online poker, casino gaming, and sports betting in the province.

So far, 888 and BetMGM are the only two operators offering poker in Ontario — at least in the regulated space. They will compete head-to-head in a segregated market while others, like PokerStars, are allowed to continue offering poker to customers in Ontario through their global licenses in the offshore market as they await clearance by provincial regulators.

The decision by all three operators to launch on the market’s opening day — something each had been planning for months — could prove to be a pivotal one, considering that Ontario is such a big market — it would be the fifth-largest US state by population (14.8 million). With New York already in play and uncertain prospects for gaming in California, Texas, and Florida, Ontario offers a huge opportunity for them to expand their businesses.

BetRivers Eyes Marketing Spend as it Continues to Add Jurisdictions

After [RSI launches] in Ontario, we’re going to have 140% more of the population in North America that have access to our products than we did just at the end of 2020. It’s also 70% more of the population than we had just five months ago.With Rush Street Interactive (RSI) deploying BetRivers Casino Ontario and its counterpart sportsbook, the company is now active in three countries — the US, Colombia, and now Canada. RSI also plans to launch in Mexico during Q2 2022.

BetRivers online casino and sportsbook both launched in Ontario on Monday, with the former offering customers 229 games, including 35 live dealer and 36 table games, most of them powered by Evolution. Its portfolio also includes titles by AGS Interactive, Big Time Gaming, Everi, Inspired, Lightning Box, NetEnt, Red Tiger, and SG Digital.

At the opening, RSI CEO Richard Schwartz said the company was “thrilled to bring millions of Ontario gaming enthusiasts into the expanding BetRivers community and to deliver the same best-in-class products and trusted services that our players elsewhere in the Americas have come to expect and appreciate.”

But RSI provided more insight into what a successful launch in Ontario would mean for the company during a Q4 2021 earnings call on March 2, when Schwartz said Ontario “would be the largest online casino market in the country” if it were a US state.

“The anticipated launches in Ontario and Mexico will keep us in investment mode for the next couple of quarters,” Schwartz said at the time. “We will continue to be disciplined and dynamic with our marketing spend and look forward to the long-term returns in these new markets.”

CFO Kyle Sauers added that if the launches in Canada and Mexico go off without a hitch, RSI would have entered six new markets within three quarters. RSI launched its PlaySugarHouse brand in Connecticut last October and deployed BetRivers Sportsbook in Arizona in November 2021. Additional sportsbook launches in New York and Louisiana followed in January 2022.

888 is Focused on SI Sportsbook in the US, But Rolls Out 888sport in Ontario

A similar strategy has been laid out by 888. As part of its full-year presentation for 2021, released on March 9, 888 Holdings said its plans for 2022 included launching in Ontario, the Netherlands, and in three or four US states. In the long-term, 888 hopes to be live in 12-15 US states.

“In line with 888’s growth strategy, the regulated Ontario market represents the latest 'growth market’ launch for 888,” the company said in a statement Monday. “888’s growth markets collectively represented 21% of [888 Holdings] revenue in 2021, and are an important element of its long term expansion plans.”

One large component of 888’s strategy includes plans to launch online sportsbooks with a Sports Illustrated (SI) theme in the US; it did so in Colorado in September 2021 and announced plans to do the same in New Jersey and Virginia.

The operator rolled out 888sport in Ontario on Monday. It was also the first to launch poker in the province’s regulated space, beating BetMGM Poker Ontario by one day.

888casino Ontario had hundreds of slot titles available its Canadian customers at launch. It also had more than 100 live dealer games available, which included variants of baccarat, blackjack, poker, and roulette, as well as some with a game show theme. At least two dozen progressive jackpot games were also available.

Unlike its rivals, BetMGM’s launch in Ontario this week marked the first time its products were made available outside the US. The province is its 23rd jurisdiction overall.

The operator launched its online casino and sportsbook on Monday, and entered the online poker fray on Tuesday.

Ontario is the fourth jurisdiction for BetMGM’s online poker product. The operator launched playMGM in New Jersey in August 2017 and rebranded it as BetMGM Poker NJ in September 2019. It launched BetMGM poker rooms in Michigan and Pennsylvania in March and April of 2021, respectively.

Meanwhile, BetMGM Casino Ontario launched with hundreds of gaming titles and live dealer games. The online casino has links to a library of 471 gaming titles available for customers to peruse.

The launch comes against the backdrop of BetMGM’s two parent companies — MGM Resorts International and Entain — looking to shake off the effects of the pandemic and get back to business.

“We’re stretching BetMGM into Canada in April,” MGM CEO Bill Hornbuckle said during a Q4 2021 earnings call on February 9. “We’re excited by BetMGM’s growth and the other possibilities that may present themselves. We’re excited to get refocused now on returning some of our properties and some of our growth programs and our remodel programs back to where we’d like them to be and beyond.”

The Coalition of Provincial Lottery Corporations wants Ottawa to block the offshore sites. 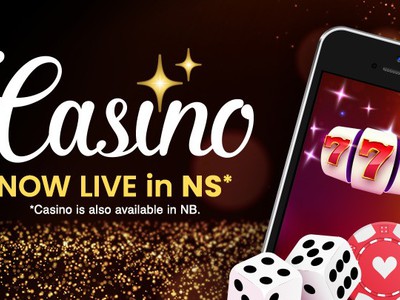 Nova Scotia is the second province to authorize online casino games through the interprovincial lottery. New Brunswick okayed the idea in August 2020. 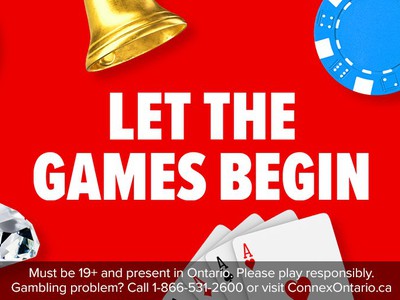 Delay in launching a sportsbook appears to be deliberate & not a sign that something is amiss. A company representative said Bally Bet Sportsbook is expected to launch in Q3. 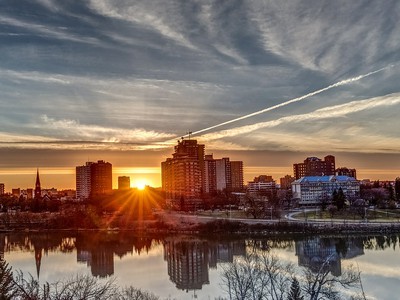