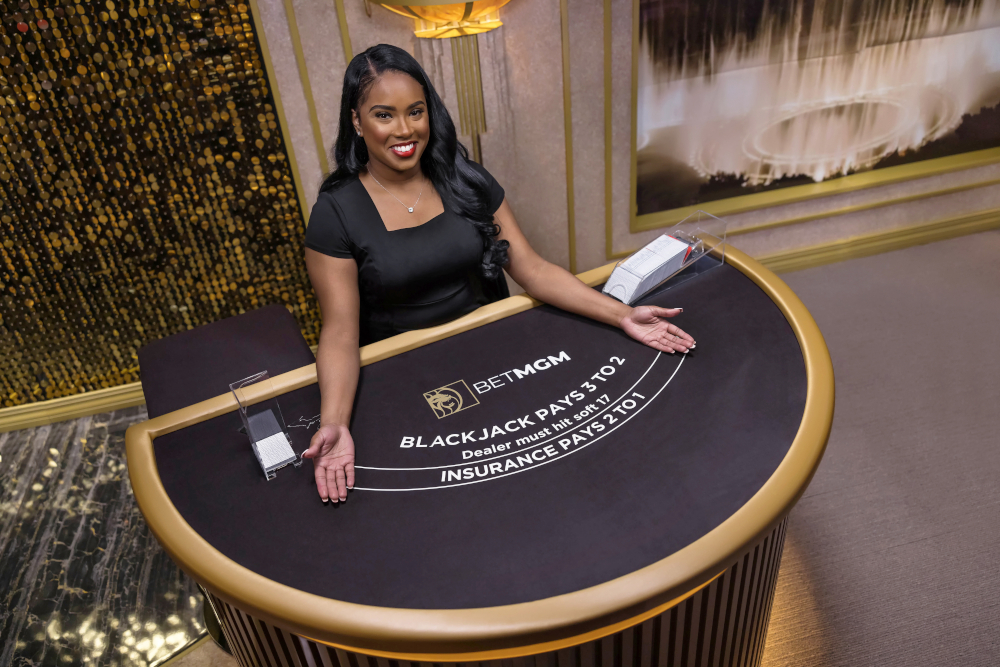 BetMGM is proud to continue Ontario launch celebrations through the rollout of our dedicated live dealer studio and the expansion of our slot and table games portfolio on BetMGM CasinoBetMGM has opened a branded live dealer studio in the European nation of Georgia to support its new casino platform in Ontario.

The new studio marks the operator’s first investment to support BetMGM Casino Ontario, which launched on April 4 — the first day of regulated online casino gaming in Ontario. The studio was built in partnership with Evolution Gaming, which will continue serving BetMGM’s customers in Ontario through three other European studios operated by Evolution.

When BetMGM — a joint venture between Entain and MGM Resorts International — launched in Ontario at the beginning of the month, it offered a collection of Evolution titles to customers in the province. That initial content, made available through Evolution’s live dealer studios in Europe, “is still very much available through BetMGM,” spokesman Anthony Mallamaci told Canada Gaming Review on Tuesday.

Mallamaci said BetMGM’s new live dealer studio that will support its Ontario operations is located in Georgia. He added that Evolution’s live dealer studios in Bucharest, Riga, and Tbilisi — the capital cities of Romania, Latvia, and Georgia, respectively — will also continue supporting iGaming in Ontario.

BetMGM Casino Ontario said it had also released 108 new slot and video table games on its platform, bringing the total number of games available on iOS to more than 170. Headlining the expansion are 30 titles exclusive to BetMGM, including MGM Grand Millions, Premium Blackjack Pro, and Mega Mirage Magma.

“BetMGM is proud to continue Ontario launch celebrations through the rollout of our dedicated live dealer studio and the expansion of our slot and table games portfolio on BetMGM Casino,” said Matthew Sunderland, Vice President for Gaming at BetMGM.

“Through our live offering, the goal is to strengthen Ontarians’ touchpoints with our iconic, black-and-gold BetMGM brand. By more than doubling our games count through in-house, exclusive games, and relationships with our partners, we’re pleased to bring a larger piece of what’s become the industry’s best portfolio in the US to our new players in Canada.”

Over in the Midwest, BetMGM is taking a different approach and is building its own private branded studio in Southfield, MI, to support the operations of BetMGM Casino MI. The studio is not live yet and is awaiting approval from the Michigan Gaming Control Board (MGCB). 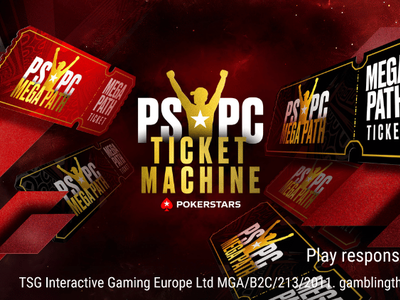 PokerStars is Giving Away $500k+ Worth of PSPC Mega Path Tickets

PokerStars Players Championship (PSPC) returns in January 2023 to the Bahamas as part of the PCA and the Ticket Machine is working overtime to give players free entries to PSPC satellites. 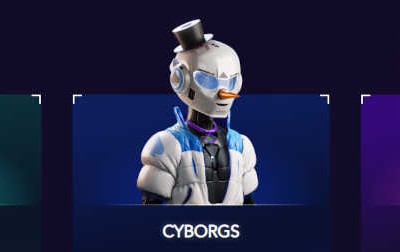 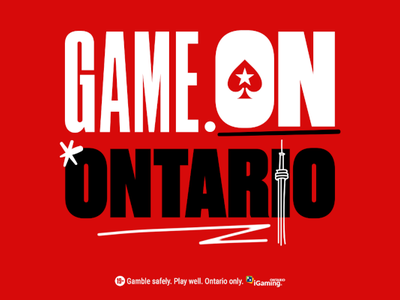 To celebrate its Ontario launch, the Flutter brand will host an exclusive special launch series, the Ontario Platinum Series, from July 10-18 with $1 million guaranteed. It also plans to run a flagship tournament every Sunday with $100k on offer. 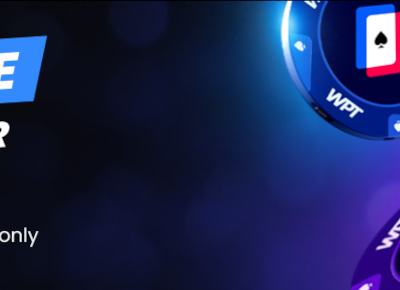