Bally Bet has officially entered the regulated market for Ontario online casinos, but as of Thursday evening, it has not yet launched its online sportsbook in the province.

Bally’s Canada Inc., a subsidiary of Rhode Island-based Bally’s Corporation, is now listed as a regulated operator by iGaming Ontario (iGO). Operators are permitted to launch in the province after they are licensed by the Alcohol and Gaming Commission of Ontario (AGCO) and execute an operating agreement with iGO.

AGCO issued Bally Bet a license for online casino gaming and sports betting in Ontario on June 30. The license includes registration for four of the operator’s domains — ballybet.ca, ballycasino.ca, ballysbet.ca, and ballyscasino.ca. The license is valid for two years.

It’s unclear why Bally Bet Sportsbook Ontario is not yet live, but the delay appears to be by design and not indicative of an underlying problem.

Neither Bally Bet nor regulators issued any explanation for the delay. However, at the time it was licensed by AGCO, the operator said its “online casino will be available first, then the sportsbook will launch after that.”

Bally Bet appears to be planning to launch online sports betting in Ontario by September 30.

“Currently, the time frame for sports and casino experience will be launched at some time in Q3,” a Bally Bet customer service representative focused on Ontario told Canada Gaming Review on Thursday. “However, nothing is completely confirmed. We will keep all members updated on when we do [launch sports betting].”

In the interim, Bally Bet Casino Ontario was up and running on Thursday. The operator has several slots and table games and offers live dealer versions of baccarat, blackjack, poker, and roulette. Several game shows and dice games were also available with a live dealer.

Bally Bet is now live in seven North American jurisdictions: Ontario and six US states — Arizona, Colorado, Iowa, Indiana, New York, and Virginia. New York was the most recent jurisdiction where Bally Bet launched; it went live in the Empire State on July 7.

During an earnings call on May 5 to discuss Q1 2022, Bally’s CEO Lee Fenton said its North America Interactive division, which includes Ontario, had secured market access in 18 US states. Fenton said the last state where it secured entry was Ohio — it clinched access in April, according to Fenton.

With the addition of Bally Bet, Ontario now has 32 iGaming operators. All are listed on the iGO’s website.

Note: (*) = Bally Bet went live with its online casino product on July 11 and is expected to launch its online sportsbook in Q3 2022. 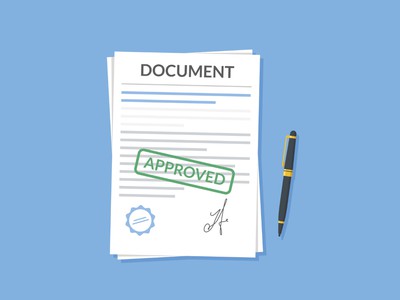 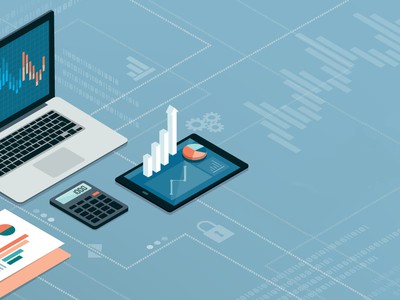 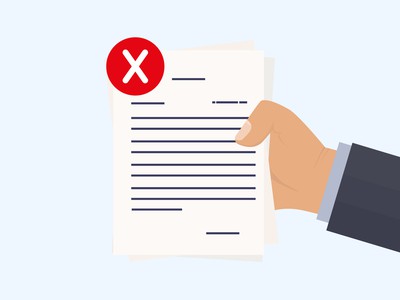