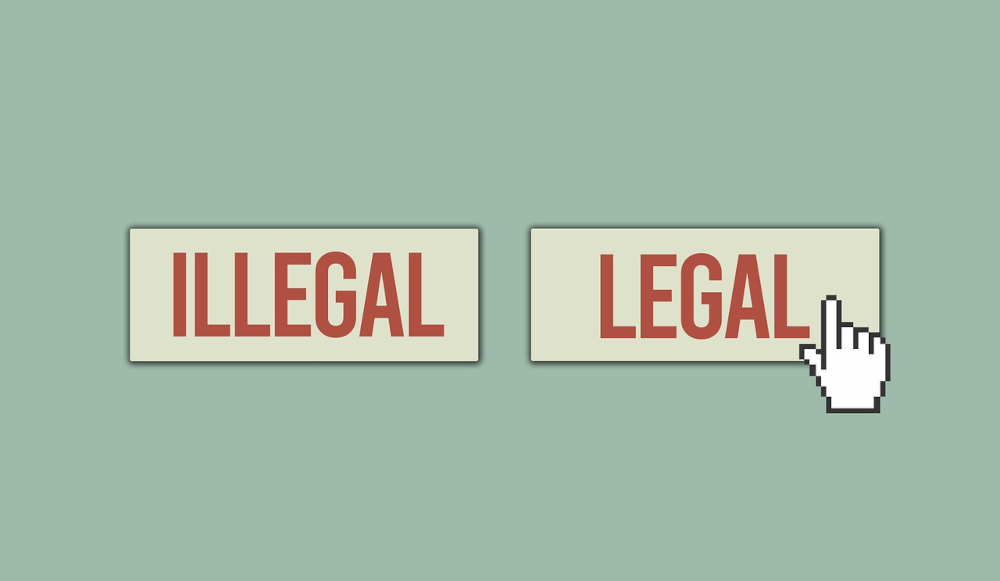 In a statement Tuesday, the Alcohol and Gaming Commission of Ontario (AGCO) alleged that Canadian subsidiaries of BetMGM and PointsBet had violated its Standards for Internet Gaming.

The AGCO holds all registered operators to high standards of responsible gambling, player protection, and game integrity, and monitors their activities to ensure they are meeting their obligationsPointsBet Canada CEO Scott Vanderwel issued a mea culpa on Wednesday.

“On behalf of PointsBet Canada, I personally apologize for our error made in the interpretation of the standards set forth by the AGCO leading to this outcome. I am appreciative of the considerable efforts made by our local team and close partners to remediate the issue once we were notified.

“As I have stated in the past, we pride ourselves on our reputation as a compliant operator and believe in working collaboratively with regulators inside the legal framework. We are advocates for the legalization and legitimization of this industry and believe in the importance of creating a level playing field in which all operators contribute to safe, responsible play.”

BetMGM has not commented publicly on the issue. In a twist, the last statement the operator has posted on its website is an announcement from April 4 acknowledging that it had launched online casino gaming and sports betting in Ontario.

Ontario is one of the only jurisdictions in the world to place restrictions on public advertising or bonuses and other inducements. It has also been described as highly prohibitive in many quarters of the industry.

Standard 2.04 requires operators to be truthful in their marketing, including for advertisements and promotions. Operators are not allowed to mislead players or misrepresent their products.

The AGCO alleged that BetMGM Ontario ran afoul of the standard when it posted a message to Twitter stating “the more money you put in per bet, the higher your chance is of winning” on April 10.

Meanwhile, Standard 2.05 prohibits advertising and marketing materials that include details on gambling inducements, bonuses, and credits — with two exceptions: Operators are allowed to post such information on their websites and through direct marketing with an active player’s consent.

AGCO took BetMGM to task for allegedly running afoul of Standard 2.05 on three occasions, and PointsBet for doing the same twice. According to the regulator:

“The AGCO holds all registered operators to high standards of responsible gambling, player protection, and game integrity, and monitors their activities to ensure they are meeting their obligations under Ontario’s Gaming Control Act and the Standards,” said Tom Mungham, CEO of the AGCO. 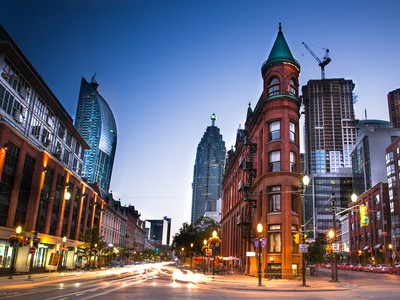 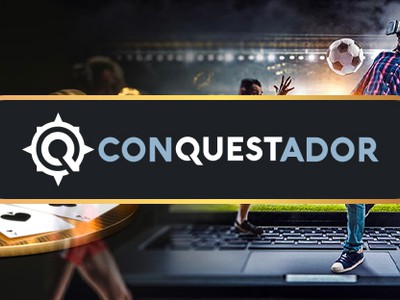 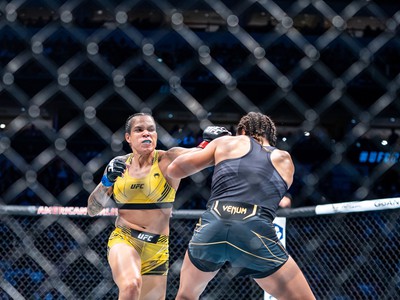