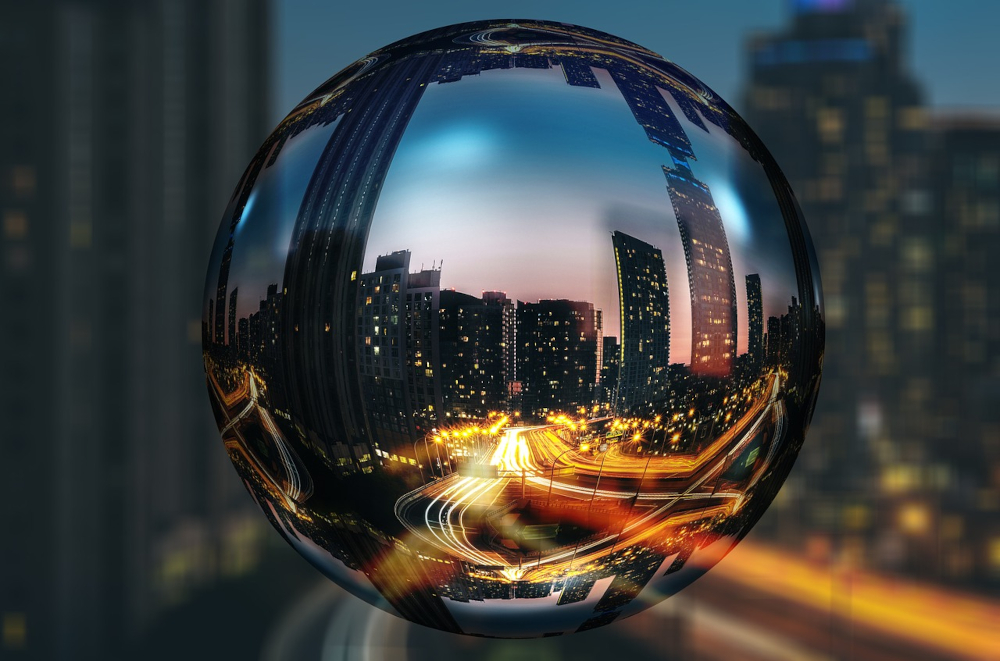 The long-anticipated launch of DraftKings in Ontario took a big step closer after a regulatory hurdle was cleared.

Boston-based DraftKings is now listed as a licensee for Ontario online casino gaming and sports betting by the Alcohol and Gaming Commission of Ontario (AGCO). Operators must be licensed before launching in the province. According to the AGCO, DraftKings was issued a two-year license for its branded gaming site and mobile app last Friday.

Another prerequisite for operators is to execute an operating agreement with iGaming Ontario (iGO). DraftKings is not yet listed by iGO.

In April, the iGO briefly posted a list of operators with pending applications for an internet gaming license. DraftKings was one of the operators listed. It showed that the company was in the process of securing licensure with the AGCO and concluding an operating agreement with the iGO.

Ontario’s regulated market for online poker, casino gaming, and sports betting launched on April 4. DraftKings’ absence from the market, now entering its sixth week, has been noteworthy as it is one of the more well-known American brands.

It was unclear when DraftKings would execute an operating agreement with iGO and be allowed to launch in the province.

So far this year, DraftKings has launched its mobile and online products in two states: Louisiana and New York. In both instances, the company announced it was launching just two days beforehand. As of 11:00 p.m. ET Monday, the company had not made a similar announcement regarding a launch in Ontario.

CEO Jason Robins and CFO David Park both spoke about DraftKings’ upcoming launch in Ontario during a May 6 earnings call to discuss Q1 2022. At the time, DraftKings issued a statement saying the launch would occur in Q2 2022. Meanwhile, Robins said the launch would happen “in the near future” and Park hinted it could occur by the end of May.

DraftKings Knew Others Would Have Early Advantage

There were early indications that DraftKings would be delayed in its launch in Ontario.

During the company’s previous earnings call — held on February 18 to discuss Q4 2021 and the full-year 2021 — Robins said its future launch in Ontario was very different from any US state because the province has had an active gray market for many years.

“A lot of the operators we will be competing against have already been operating in Ontario and have already had time to build customer bases,” Robins said in the February 18 call. “So, as we noted on last year’s Investor Day, we are not projecting the same level of market share in Ontario — or in Canada in general — that we are projecting in the US, just because we don’t have that early mover advantage that we have in the US.

“We’ll approach Ontario the same way we approach everything else that we do: It’s going to be analytically based. We’re going to target two- to three-year paybacks. And depending on what we see in the data, we’ll adjust accordingly.

“But it should be a good market. It has iGaming, it has sports betting, and we already have a decently-sized user base of DFS customers there. We’re pretty excited about Ontario.”

The AGCO website also shows that Fallsview Casino Resort, a facility in Niagara Falls, is also a licensee. The operator received a one-year license on May 13.

Fallsview is owned by the Ontario Lottery and Gaming Corporation (OLG), but its operations are managed by Mohegan Gaming and Entertainment (MGE). An MGE subsidiary, MGE Digital Canada, is listed as the entity licensed by the AGCO. 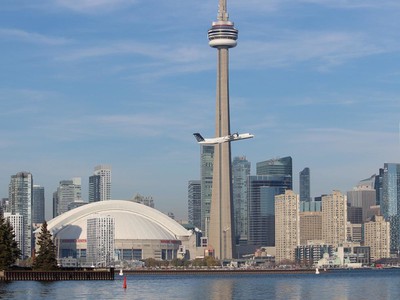 The operator makes its long-awaited debut after spotting its rivals a 44-day head-start, but its StatsHub feature and an expanding portfolio of online casino titles should help it make up for lost time. 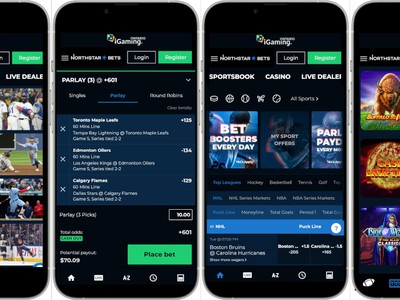 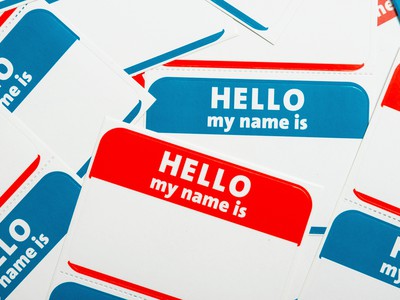 9 Online Sportsbooks in Ontario You Might Not Know, But Should

A handful of Toronto-based sportsbooks will go head-to-head with European operators to see who will dominate online sports betting in Ontario. 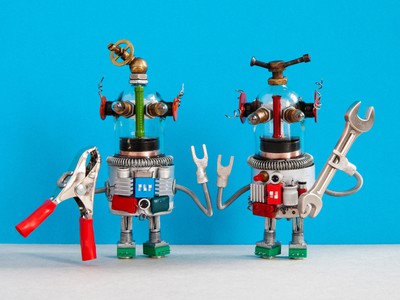 All the Responsible Gaming Tools at FanDuel Sportsbook Ontario

Now that FanDuel is live for online sports betting in Ontario, Canada, we take a closer look at all of the RG tools they offer players and how to use them.