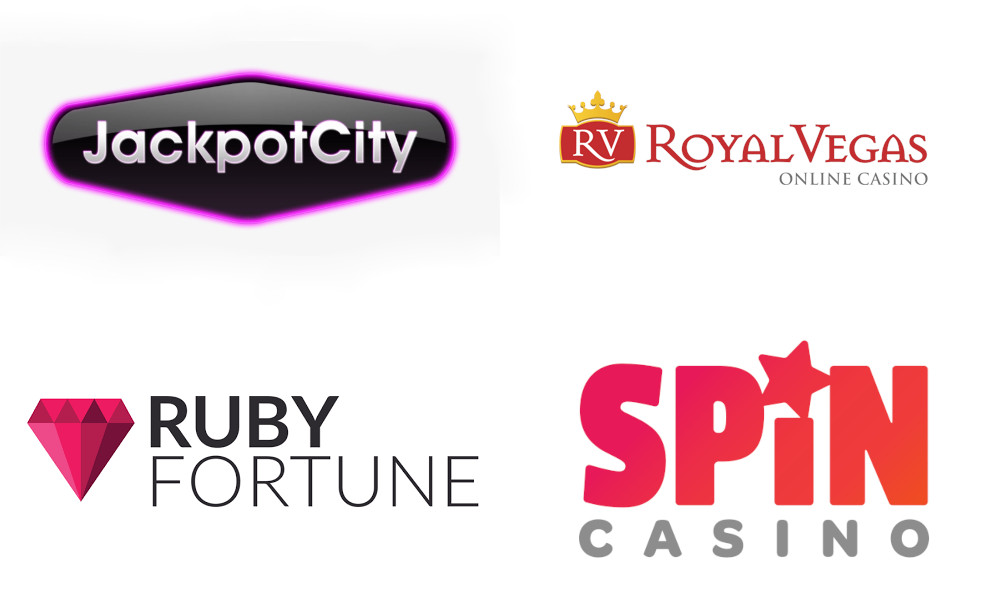 The brands — JackpotCity, Royal Vegas, Ruby Fortune, and Spin Casino — have operated in the grey market for years but will exit it in favor of Ontario’s regulated market for online poker, casino gaming, and sports betting, which launched on April 4.

The Alcohol and Gaming Commission of Ontario (AGCO) wants all operators and any third-party companies they work with, to exit the grey market. Canada is SGHC’s biggest market.

Details from the license applications show SGHC will have the authorization to use the domains jackpotcitycasino.ca, royalvegascasino.ca, rubyfortunecasino.ca, and spincasinoonline.ca. None are live because they must execute an operating agreement with iGaming Ontario (iGO) before launching.

AGCO also issued a two-year license to Betway, another SGHC brand, in April.

COO: We Have a “Significant Head Start” Over Rivals

In a statement that accompanied its financial results for Q1 2022, SGHC acknowledged that “registration has been awarded for the Betway brand, and SGHC anticipates imminent registration for the Spin brands.”

“Currently, Betway and Spin continue to operate in Ontario with the knowledge of the regulator,” SGHC said in the May 25 statement.

During an earnings call to discuss Q1 2022 on April 13, COO Richard Hasson revealed that SGHC was “busy doing what we need to to comply with the requirements for that market. In the meanwhile, we continue operating in Ontario with the knowledge of the regulator.

“Ultimately, we’re bullish on the effects of the regulation in the Ontario market because we expect that the pie will grow in the medium- to long-term, and we’re coming at it with a significant head start over most of the competition.

“We also expect this regulation to open up additional marketing opportunities in Ontario and bring with it term cost efficiencies to offset the gaming duties. We think that this market still has some solid potential upside for us in terms of both revenues and profits.”

To date, the AGCO has issued licenses to 44 iGaming operators, a total far higher than anything seen in a US state.

The volume could come as a surprise to Ontario regulators — iGaming Ontario (iGO), which is responsible for the oversight of Ontario iGaming provided through private operators, said the AGCO had been working with 30 operators on licensure in February.

AGCO issued nine licenses in June, the most since April when it issued 15. It also issued two licenses in February, 14 in March, and four in May. Of the 44 licenses issued so far, 17 have two-year terms. Another 26 are good for one year, and one — given to the Ontario Lottery Corporation in March — expires in 2052. 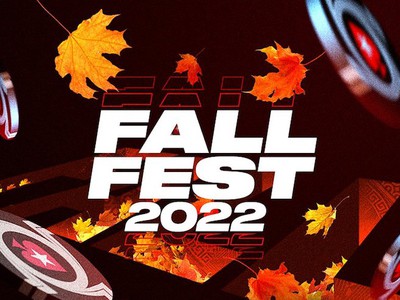 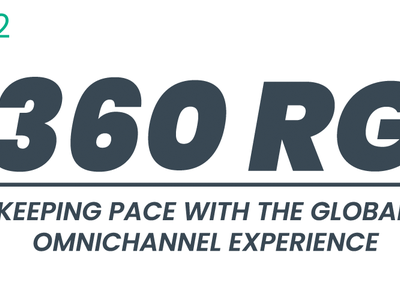 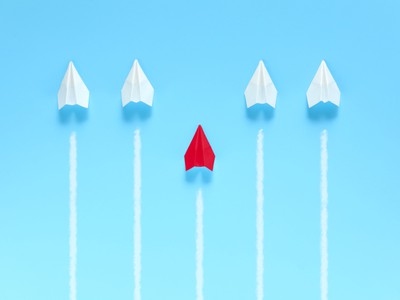 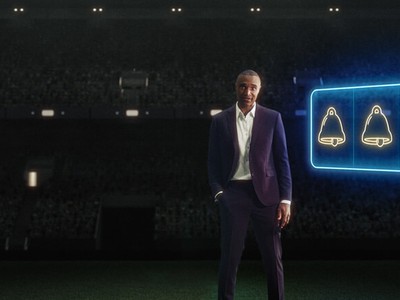