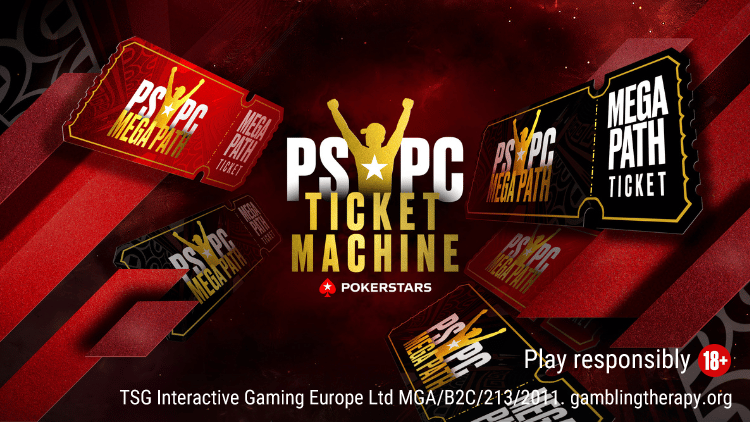 PokerStars Players Championship (PSPC) returns at the beginning of 2023, and the operator is powering up the PSPC Ticket Machine to help players win their way to the second running of the biggest $25k game ever. After the inaugural event at the 2019 PCA, 2023 will mark just the second time the event has run, as the COVID-19 pandemic forced PokerStars to cancel the tournament and the PCA as a whole over the past few years.

In the pre-pandemic live poker world, the PokerStars Caribbean Adventure (PCA) was one of the poker community’s most famous festival stops. While there have been some changes to the festival since it last ran in 2019, most notably a switch of venue from Atlantis to Baha Mar Hotel & Resort, Nassau, one thing remains the same — the inclusion of the massive $25,000 PSPC.

To help players get to the PSPC, PokerStars is powering up the famed PSPC Ticket Machine to give away more than half a million dollars worth of PSPC satellite tickets. Players have to opt-in to be part of the promotion, but once they do, PokerStars’ Ticket Machine will be handing out PSPC Mega Path tickets, dishing out entries into one of five levels of satellites culminating in a Platinum Pass worth $30k.

At the end of the five-step path, players can look forward to a chance to play in the biggest $25k game in history. In addition to the $25k buy-in, the Platinum Pass also includes $5k worth of travel and accommodation expenses, for a total prize package worth $30,000.

Your Map to the PSPC Mega Path 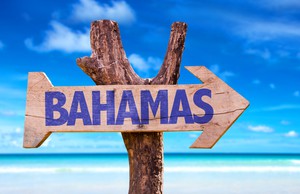 For players wanting to get into the $25k tournament as cheaply as possible, the PSPC Mega Path is the way to go. With Step 0 starting at just $.50, players have the chance to get into the $25,000 event for less than $1. It is also possible to buy in at any other more expensive levels, but some participants could get into this big game for very little investment.

The inaugural edition of the PSPC in 2019 was a massive success. With more than a year of run-up promotions and a massive press from PokerStars to award Platinum Passes in advance of the tournament, the 2019 inaugural edition set a record for the biggest $25k tournament ever run on the live felt.

Spain’s Ramon Colillas was the winner of that record-setting first event, but PokerStars will be looking for an even bigger turnout this time. No matter what, whoever wins the second PSPC trophy will take home a hefty paycheck.

The cheapest way to get a shot at the trophy is through the PSPC Mega Path. As the name suggests, the Mega Path is a satellite tree that culminates in a $1000 MTT on Sundays that awards PSPC packages to winners. Smaller steps along the Path allow players with smaller bankrolls to make progress. 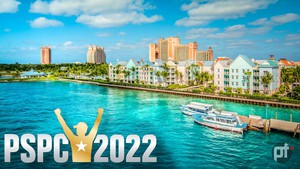 Of course, there is a bonus at the PCA for Canadians — every Canadian is looking to escape the brutal winter conditions during the average January, and the Bahamas is a popular choice for those looking to avoid the deep freeze.

The PSPC Mega Path promo is available to all Canadian online poker players, except those in Ontario. A couple of days ago, PokerStars launched the licensed platform in Ontario, which is currently separate from the international one.

For most players traveling the PSPC Mega Path, the ultimate goal is the chance to play in the biggest $25k game ever. While Canadian players will have their sights set on the same prize, the extra value in escaping harsh January conditions is almost incalculable for Canucks.

Jump into the games at any level for cash. Make sure you opt-in and complete some basic challenges to win a free entry to Mega Path games from the PSPC Ticket Machine. The Machine will be in high gear through the end of October, giving away weekly entries.

Get into the game and get your chance to escape the January cold for the hottest $25k game on the poker schedule. 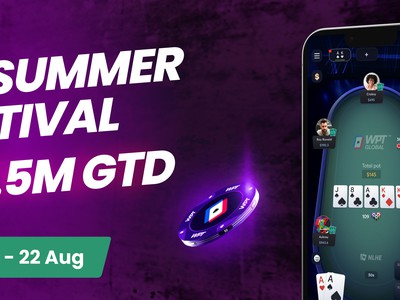 Starting flights for both Main Events are now underway, and WPT Global has extended Day 2 of the $1 Million event for October 2. 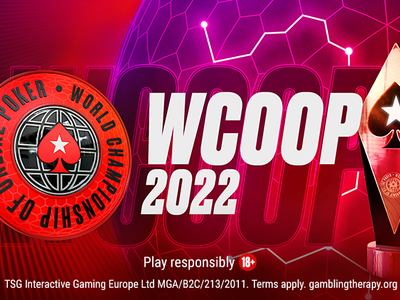 The 2022 edition of PokerStars’ popular series will run September 4 – 28, and it will be open to all players from Canada except those residing in Ontario. 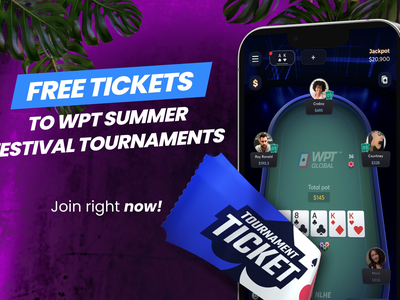 WPT Global’s first big tournament series is now underway and players can win a share of the total $3.5 million in prizes. 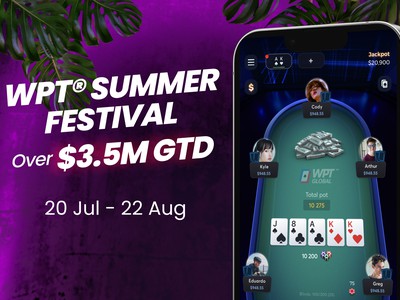