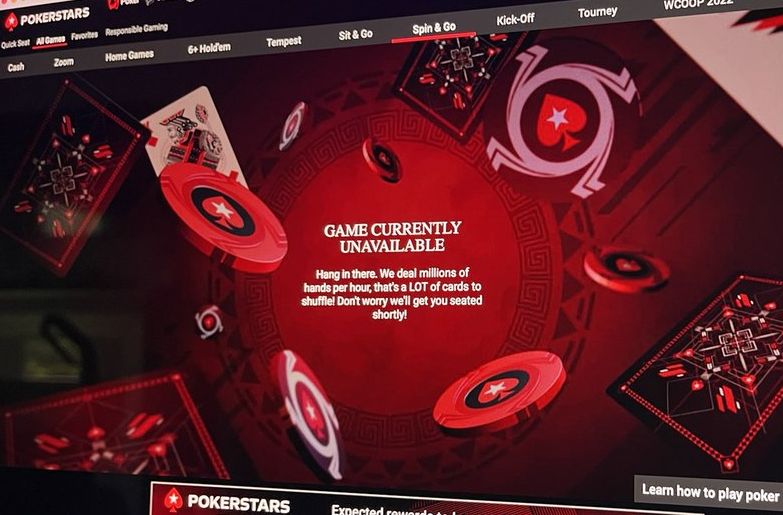 Following the events of last Sunday, which caused quite a stir in the online poker community, PokerStars announced that the WCOOP events that were canceled would be rescheduled for Sunday, November 6.

The six WCOOP Main Events that were affected will be re-run, along with several warm-up events, which will be added to the November 5 schedule.

The Galactic Series Main Event, which was also canceled, will not be rescheduled. Still, a special edition of Sunday Million will run on November 6 to give affected players a chance to compete in a similar event.

All players whose progress towards their Monthly Poker Challenges was obstructed by the outages will also be compensated, according to the latest announcement from PokerStars.

What Happened to WCOOP Main Events?

The online poker industry giant PokerStars was forced to temporarily shut down its platform on Sunday, September 25, as the operator faced a Distributed Denial of Service (DDoS) attack, which caused site outages, interrupting all events in progress on the platform.

PokerStars put all events on hold around 8 pm before canceling all affected tournaments and compensating the remaining players according to its tournament cancellation policy.

Recent site outages on PokerStars were due to DDoS attacks, but we can confirm that all accounts are safe and perso… https://t.co/yP17rqCrVr— PokerStars Support (@StarsSupport) September 26, 2022

The statement from PokerStars also assured that no loss of secure player information happened during the attack and that player accounts and funds were not compromised.

When the attack happened, all six of this year’s WCOOP Main Events were in progress, along with a host of other tournaments on the global site. The operator was affected in ring-fenced markets as well, with tournaments such as the Galactic Series Main Event on PokerStars’ Southern European Segregated market coming to an abrupt halt.

PokerStars did its best to continue the events and re-establish stability, but after failing to do so canceled the events and shut down for the night.

While thousands of poker players were affected by the attack, whose origins are still unknown, the operator handled the situation well and compensated all players per their existing chip stacks and tournament cancellation formula.

What Does This Mean for This Year’s WCOOP?

Most of this year’s WCOOP events were already concluded before last Sunday, while the six Main Events will now be played on November 6.

Players still competing for the WCOOP leaderboard, which sees Rui Ferreira and Benny Glaser in leading positions, will have to wait until these events are completed before the winners can receive the $100,000 in prize money.

When they were canceled, the six WCOOP Main Events had the following guaranteed prize pools:

At this time, there has been no talk about changing these guarantees. However, it would not be impossible to see some guarantees change for the new date, considering that these events may have reduced attendance, as new timing won’t be a part of the regular WCOOP schedule.

What remains certain is that WCOOP champions for the year will be crowned in November, along with the winners of the annual WCOOP leaderboard.

More announcements regarding the whole situation can be expected from PokerStars in the coming days, along with an explanation of where the DDoS attack came from and who was behind it. 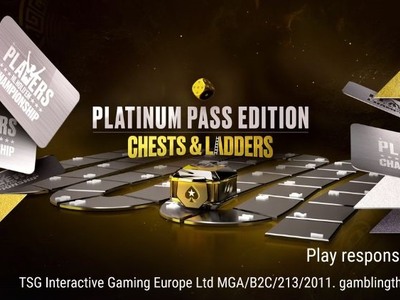 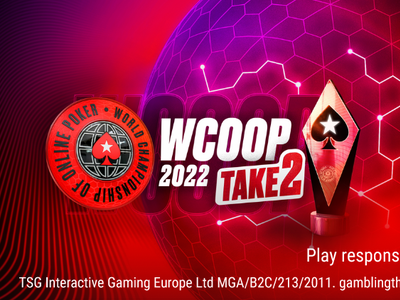 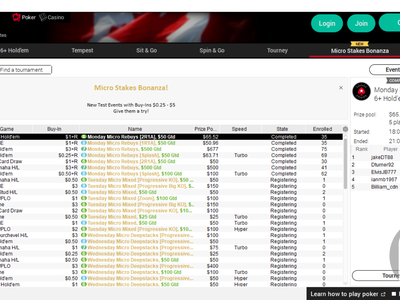