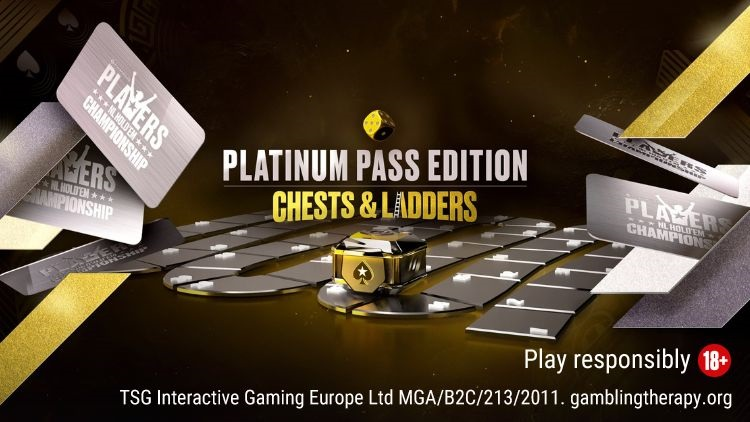 The annual PokerStars Players Championship (PSPC) is drawing ever closer, but there are still plenty of opportunities to win your seat to this prestigious event.

On top of all the regular qualifiers and satellites, the PokerStars real money app has launched a brand new promotion that will award four PSPC Platinum Passes, along with over $500,000 in total rewards.

The latest edition of Chests & Ladders launched on November 21 and will run through December 11. All real money poker players from Canada (except Ontario) will have a chance to participate and potentially win their dream poker vacation.

Let’s take a closer look at how Chests & Ladders works and what Canadian poker players need to do to have their shot at a Platinum Pass.

How Does Chests & Ladders Work?

The special PSPC edition of the popular Chests & Ladders promotion is now underway and allows all real money players to participate and have their chance at rewards.

Here is what players need to do to get involved:

While playing real money games, the progress bar for the promotion will fill up and award chests containing dice. These dice will help player progress across the board and win PSPC chests along the way.

Each PSPC chest a player lands on contains a reward. Most rewards will be tailored to the player’s general gaming preferences, such as the usual stakes and the preferred game format.

All players will have a slight chance of winning a PSPC Platinum Pass every time they open a chest, with four Passes given away.

The final Platinum Pass will be awarded in a Chests & Ladders Platinum Pass Edition Freeroll, taking place on December 13 and guaranteeing $80,000 in prizes. All players who take part in the promotion but don’t win a Platinum Pass will receive an entry into this Freeroll for one ultimate chance at winning their trip to PSPC.

What Does a Platinum Pass Entail?

The promotion details are quite clear and interested players should know exactly what they need to do to have their shot at a Platinum Pass. But there still might be some players wondering what a Platinum Pass is and what makes it so valuable.

PSPC Platinum Pass is a unique live tournament package awarded by PokerStars through many promotions, freerolls, and qualifier tournaments.

Winners of a Platinum Pass will receive:

Those lucky enough to win a Platinum Pass will receive a true VIP treatment in the Caribbean from the moment their plane lands until the moment they had back home.

The Pass provides an entry into the PSPC, the biggest $25,000 event of the year, which starts on January 30, along with access to player parties and events, accommodation in a luxurious hotel, and more. 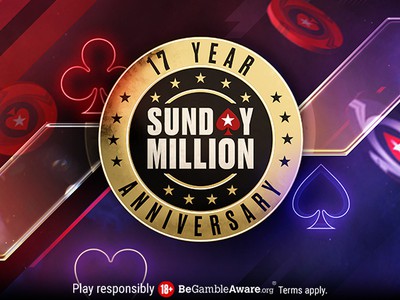 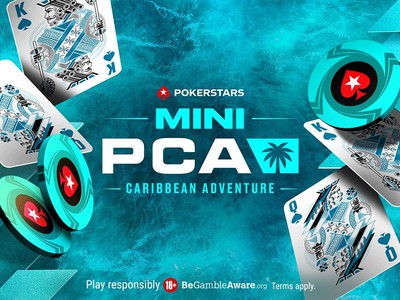