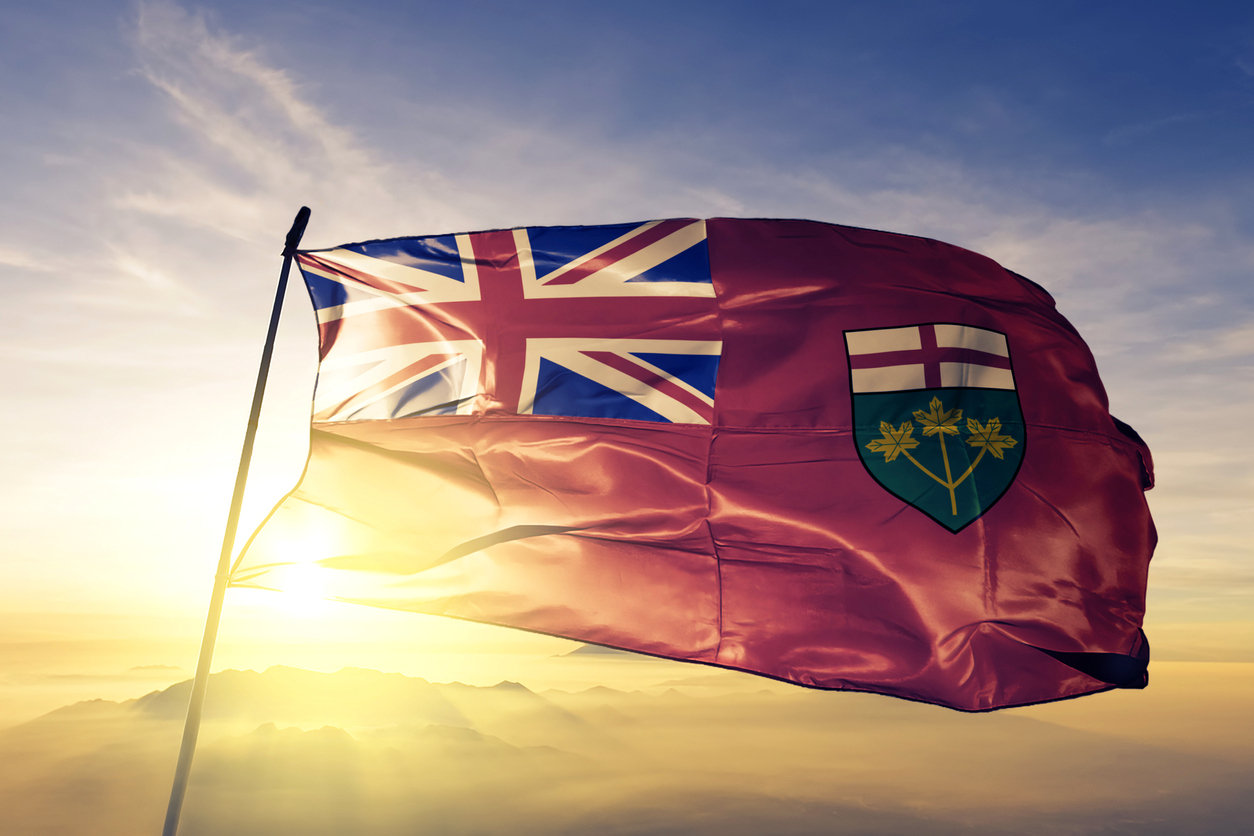 PokerStars is one step closer to launching online poker, casino, and sports betting in Ontario after clearing a hurdle with provincial regulators.

On Wednesday, the Alcohol and Gaming Commission of Ontario (AGCO) issued a two-year license to TSG Interactive Canada Incorporated, a Flutter entity created as a conduit to get PokerStars off the ground. The license covers all three verticals and recognizes the domains on.pokerstarscasino.ca and on.pokerstarssports.ca.

Operators must obtain an AGCO license before launching in Ontario. They must also execute an operating agreement with iGaming Ontario (iGO), but PokerStars — which has operated in Ontario’s grey market for years — has not yet done so.

PokerStars has made it clear since February that it plans to launch in Ontario’s regulated space. It also had a muted reaction in early April when the iGO briefly had a list of operators posted to its website that were in the licensing process, but PokerStars wasn’t on it.

The incident in April provided PokerStars with an opportunity to convey assurances that they still planned to launch in Ontario. But for the most part, the Flutter brand has been coy about when it plans to launch.

Critics say Ontario regulators, by allowing operators in the grey market to continue to operate while they work toward full licensure, have created a de facto two-tiered system in online poker that hurts consumers and gives offshore operators an unfair advantage.

The AGCO also flatly denied a recent report that it plans to crack down on unregulated iGaming sites on or after July 1. The agency articulated that it wants grey market operators like PokerStars to complete the licensing process as soon as possible.

That said, PokerStars appears to be preparing to launch in late June or early July. The operator had said it wanted to wait until its Spring Championship of Online Poker (SCOOP) series had concluded. It also appears to have readied a marketing blitz — a recent casting call for an advertising campaign shooting this month was seeking PokerStars players from the Toronto area.

When PokerStars Ontario launches, it will change Ontario’s regulated poker market by becoming the third segregated network in the province.

GGPoker, which plans to launch using the WSOP.ca domain through a partnership with the brand, was issued a one-year license by the AGCO on March 2. It had initially planned to launch with the market in April but has since decided to delay launching. Like PokerStars, GG has not yet executed an operating agreement with the iGO. 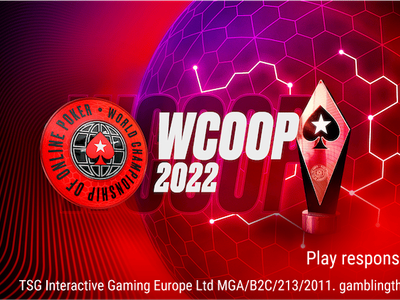 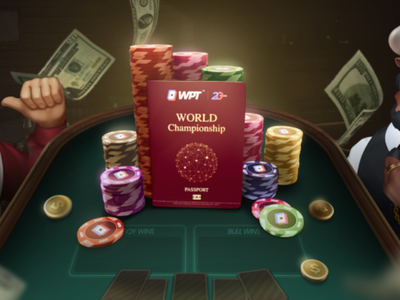